Director of the Smithsonian National Museum of African Art 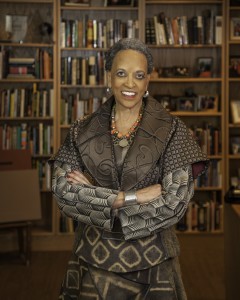 Dr. Johnnetta Betsch Cole was appointed the Director of the Smithsonian Institution’s National Museum of African Art (NMAfA) in 2009. As an author, advocate, and public intellectual, Dr. Cole consistently addresses racial, gender, and all other forms of inequality. Dr. Cole made history in 1987 when she became the first African American woman to serve as president of Spelman College. During her presidency, Spelman was named the premier liberal arts college of the South. Dr. Cole is the current President of the board of the Association of Art Museum Directors (AAMD). Dr. Cole has been awarded 68 honorary degrees and she is the recipient of numerous awards, including the TransAfrica Forum Global Public Service Awards; the Radcliffe Medal; the Eleanor Roosevelt Val-Kill Medal; the Alexis de Tocqueville Award for Community Service from United Way of America; and the Joseph Prize for Human Rights presented by the Anti-Defamation League.

Minister of State at the Presidency, Republic of Ghana

“Beyond Ebola: Leadership Matters in Shaping the Future” 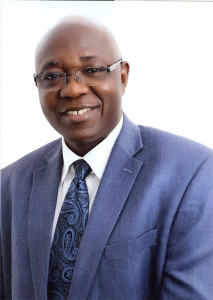 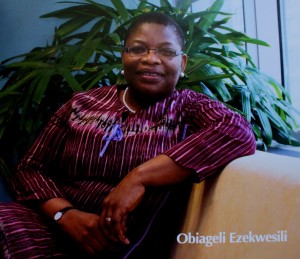 “Our Girls, Our Future”

Dr. Obiageli Ezekwesili is one of the leading figures in African economic and social policy today. As a Senior Economic Advisor for the Africa Economic Development Policy Initiative, she has advised the governments of African heads of state ranging from Paul Kagame of Rwanda to Ellen Johnson Sirleaf of Liberia on an array of policy initiatives. Between 2012 and 2014, Ezekwesili served as a Senior Economic Advisor for the Open Society Foundation. She has also served as the Vice President of the World Bank for its Africa Division. From 2002 to 2007, she served as the Nigerian Government’s Minister of Education, Minister of Solid Minerals, head of Budget Monitoring and Price Intelligence, and the chairperson of the Nigeria Extractive Industries Transparency Initiative. Dr. Ezekwesili is also a co-founder of the #BringBackOurGirls citizens’ movement, which advocates for the rescue of 219 girls held captive in the Chibok community of Northern Nigeria. Ezekwesili has received numerous commendations for her efforts and has been named by Time as one of the world’s most influential people.