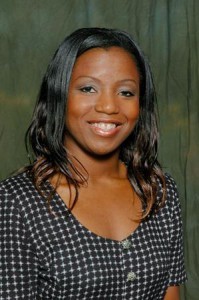 Nwando Achebe (pronounced: Wan-do Ah-chě-bě; [pronunciation key: ě as in pet]) is an award-winning author and professor of history at Michigan State University. She is founding editor-in-chief of the Journal of West African History. Achebe received her PhD from UCLA in 2000. In 1996 and 1998, she served as a Ford Foundation and Fulbright-Hays Scholar-in-Residence at the University of Nigeria, Nsukka. She was also a 2000 Woodrow Wilson Women’s Studies Fellow. Her research interests involve the use of oral history in the study of women, gender, and sexuality in Nigeria. Her first book, Farmers, Traders, Warriors, and Kings: Female Power and Authority in Northern Igboland, 1900-1960 was published in 2005 (Heinemann). Achebe’s second book, The Female King of Colonial Nigeria: Ahebi Ugbabe (Indiana University Press, 2011), winner of three book awards—The Aidoo-Snyder Book Award, The Barbara “Penny” Kanner Book Award, and The Gita Chaudhuri Book Award—is a full-length critical biography on the only female warrant chief and king in all of colonial Nigeria, and arguably British Africa. Achebe has received prestigious grants from Rockefeller Foundation, Wenner-Gren, Woodrow Wilson, Fulbright-Hays, Ford Foundation, World Health Organization, and NEH. 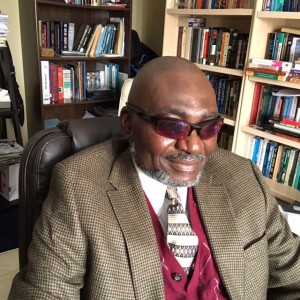 Dr. Folu Ogundimu is a professor of journalism and communications at Michigan State University. He is co-editor of Media and Democracy in Africa (2002; 2003); Issue Editor of the journal of African Rural and Urban Studies, (1997); and Principal Investigator of the WHO Nigeria polio communications and eradication project (2010-2012). He trained at the University of Lagos (Nigeria) and Indiana University (Bloomington), with degrees in journalism, political science, and public & environmental affairs. He also has a PhD in Mass Communication. A former award-winning journalist with Nigeria’s WNBC and NTA, Dr. Ogundimu worked previously at the St. Petersburg Times (Florida) and the Portland Oregonian (Oregon). 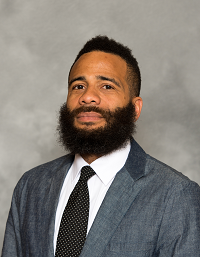 Pero Gaglo Dagbovie is currently Professor, Department of History, and an Associate Dean in the Graduate School at Michigan State University. His most recent book is What is African American History? (Polity Press, 2015).  Dagbovie is a lifetime member of the Association for the Study of African American Life and History. Under the auspices of the U.S. Department of the Interior, National Park Service, National Capital Region, and the Organization of American Historians, he served as the principal investigator for the Carter G. Woodson Home, NHS and completed the Historic Resource Study for the Woodson Home. 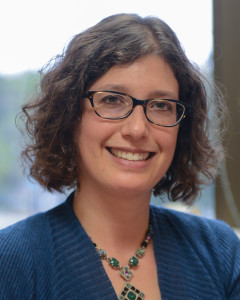 Panel 5: West African Narratives of Slavery and the Slave Trades 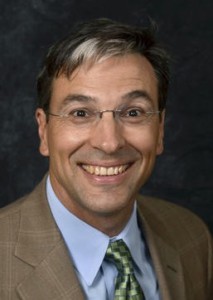 Walter Hawthorne is a Professor of African History and Chair of the History Department at Michigan State University. His areas of research specialization are Upper Guinea, the Atlantic, and Brazil. He is particularly interested in the history of slavery and the slave trade. His first book, Planting Rice and Harvesting Slaves: Transformations along the Guinea-Bissau Coast, 1400–1900 (Heinemann: 2003), explores the impact of interactions with the Atlantic, and particularly slave trading, on small-scale, decentralized societies. His most recent book, From Africa to Brazil: Culture, Identity, and an Atlantic Slave Trade 1600-1830 (Cambridge: 2010), examines the slave trade from Upper Guinea to Amazonia Brazil.  Recently he has explored digital history projects in partnership with Matrix at MSU. Dean Rehberger is an Associate Professor, History; adjunct curator MSU Museum; and Director of Matrix at Michigan State University. Over the past 15 years, he has overseen numerous digitization and archival projects, application design and development  projects, and large data and computational processing projects at Matrix funded by a variety of sources, including the National Science Foundation (NSF), Andrew W. Mellon Foundation, National Archive and Records Administration (NHPRC), the British Library Endangered Archives Programme, National Endowment for the Humanities (NEH), Institute of Museum and Library Services (IMLS), among others.  Projects include Oral History in the Digital Age (http://ohda.matrix.msu.edu/ ), Overcoming Apartheid ( http://overcomingapartheid.msu.edu/), African Online Digital Library (http://aodl.org/), among many others.  See Matrix projects for more detail (http://www2.matrix.msu.edu/ ).